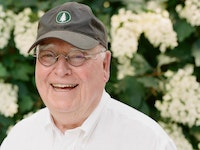 Mr. O is a native of Jackson, MS and spent his summers on Lookout Mountain as a child. Two years after graduation from the University of Mississippi he realized his dream of starting a Christian camp, opening Alpine Camp for Boys in June of 1959. Mr. O has been at Alpine every summer since, serving as Director until 2006. He remains closely involved with the camp. 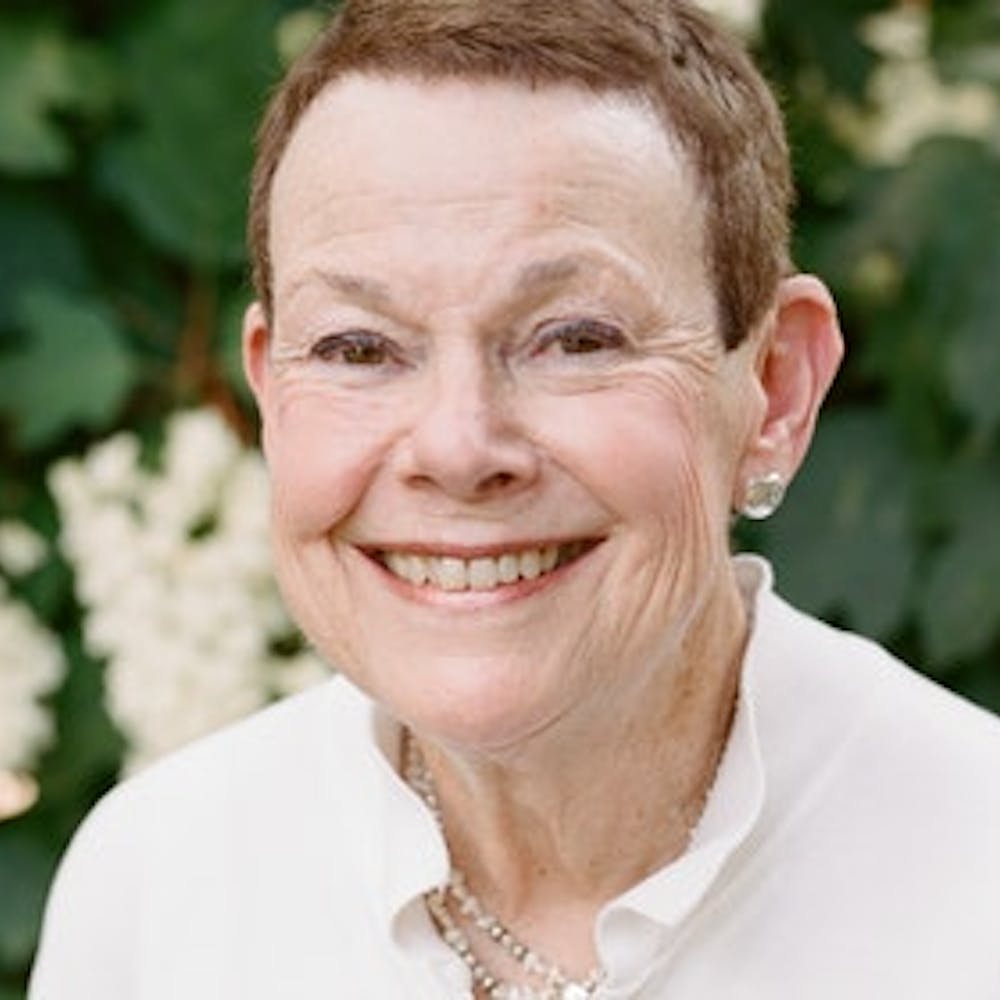 Having also grown up in Jackson, MS, she spent a number of summers on staff with Camp Desoto for Girls prior to marrying Mr. O.